In this exhibition see the Young Director's premier of animations "Hovers" and "From the Cave's Mouth". The premier of 7 months' work in which two young directors, Bokang Koatja and Jeani Varty had an opportunity to work with a team of interns at Tshimologong Development Studio to realise two short films. Using the question and frame of African aesthetics as the primary driver behind each concept. 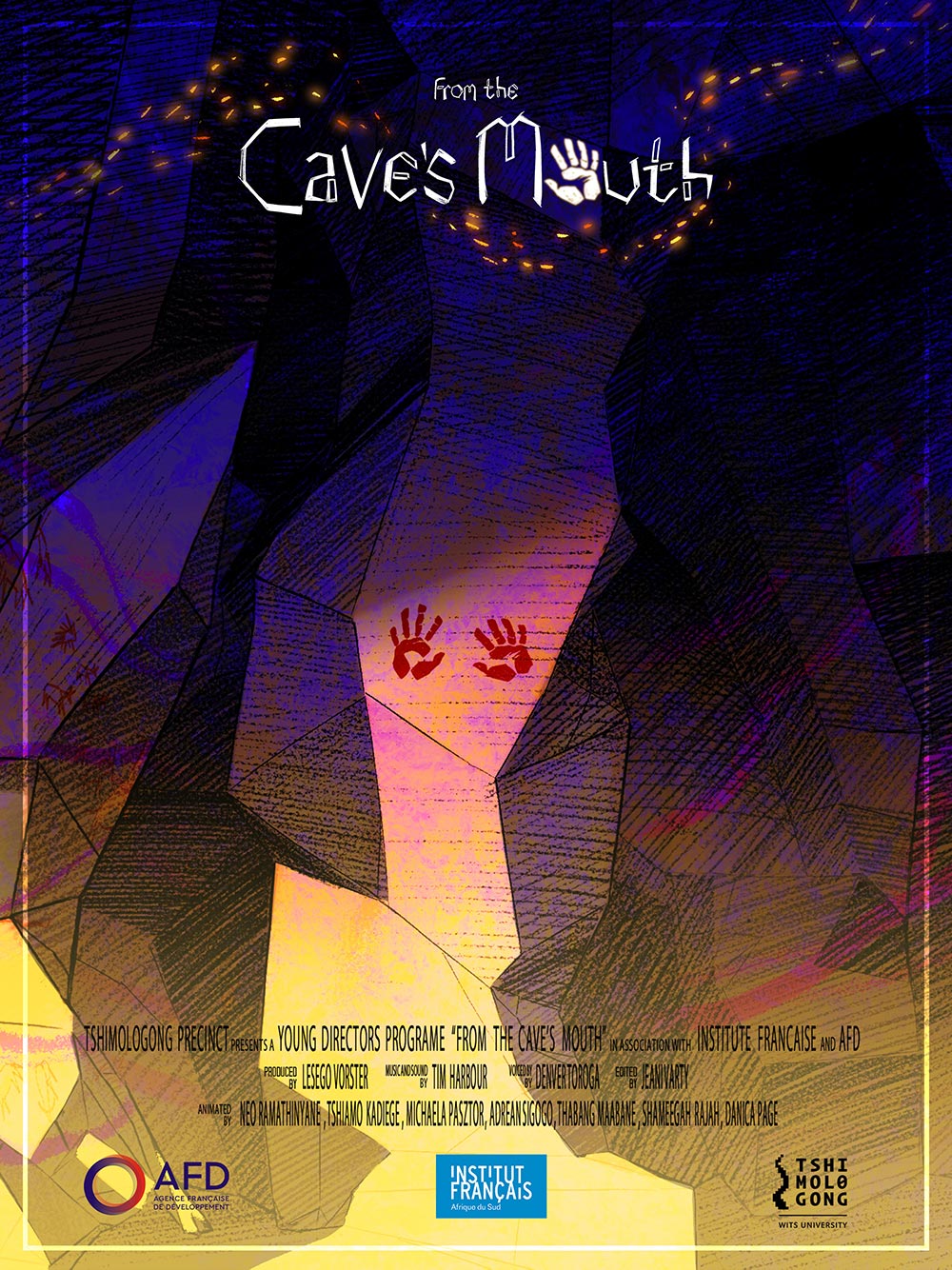 From the Cave’s Mouth

Somewhere in the ancient southern hemisphere of Africa, there is a small cave that is home to a humble family. For generations they have lived here and peppered the walls with colourful art and stories. One day, their son goes missing and the family abandons their small cave in search of him. The cave is abandoned and lost to time, dilapidated, faded and corroded. Finally, after thousands of years of silence, the home is rediscovered by an adventurous little boy, who happens to be a very distant relative. 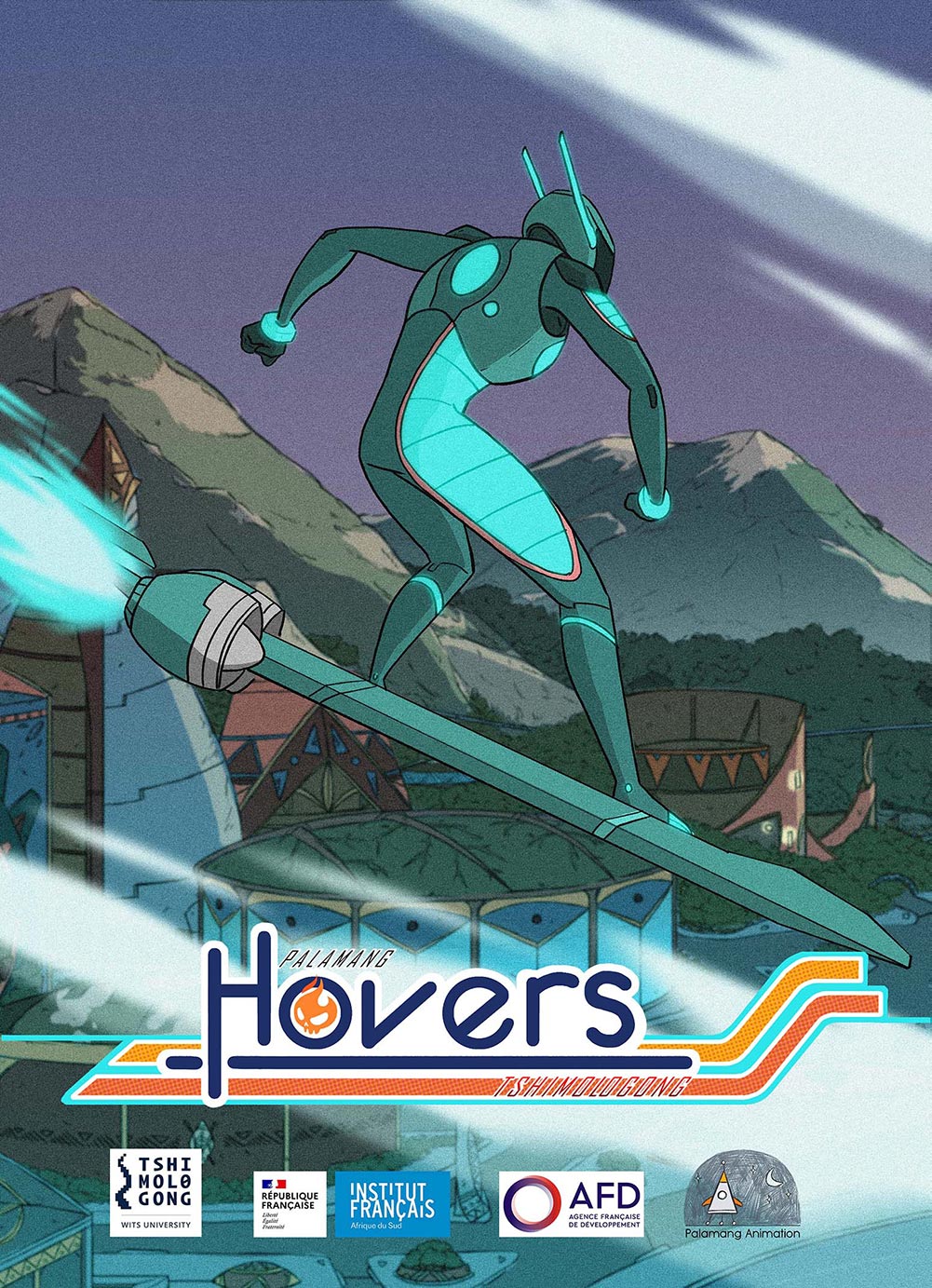 In a world obsessed with hoverboard racing, a young girl called Nara, is desperate to become a racer but her father won't allow it. When her mother, one of the best racers in the world, goes missing after refusing to intentionally lose the championship, Nara joins the league in secrecy with the help of her tech whiz friend Tyron to rise to the top of the league and find out what happened to her mother.