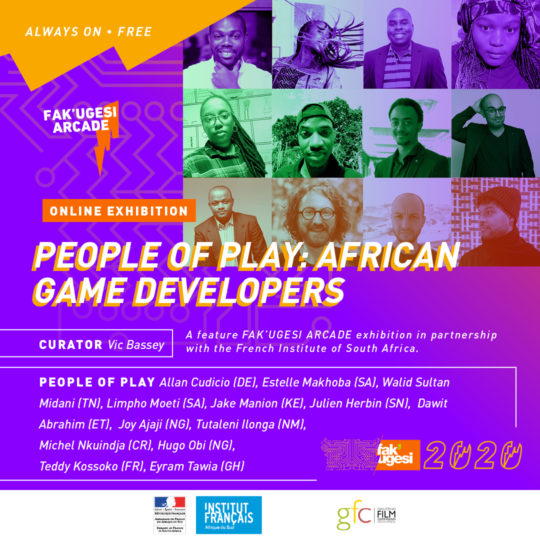 In an increasingly digital world, video games have established themselves as a pastime that is easily accessible and digestible to people of all creeds, races and colours. To celebrate that and to acknowledge its growing foothold across the African continent PEOPLE OF PLAY: AFRICAN GAME DEVELOPERS celebrates the spaces they create for us to play in and the people behind an essential industry today: game developers, producers, writers and digital artists and more.

Platforming and showcasing not only games but the industry behind it allows People of Play to:

- Raise the profile of the people and studios across the continent who will be at the forefront of Africa gaming revolution.
- Engage industry and playing audiences in discussions with developers in unpacking a community of people that represent African game makes and more closely represent themselves.
- Focusing on the people behind digital IPs adds an element of life to a virtual event. 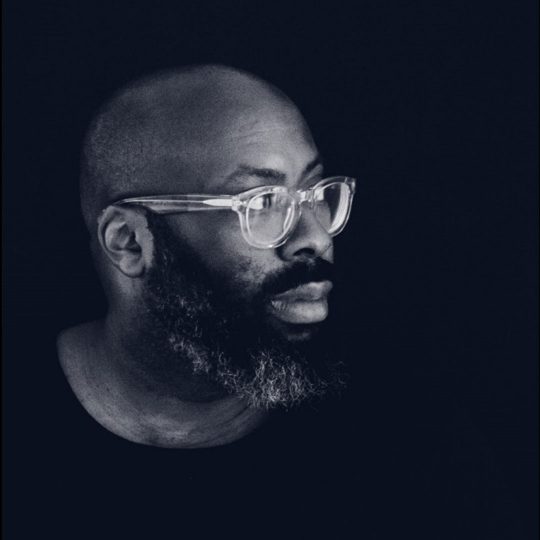 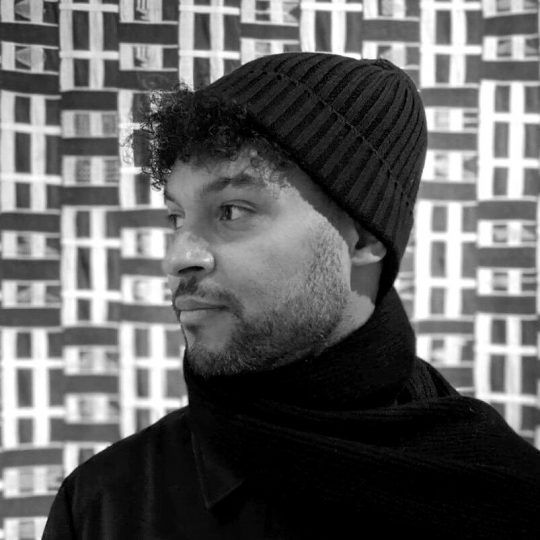 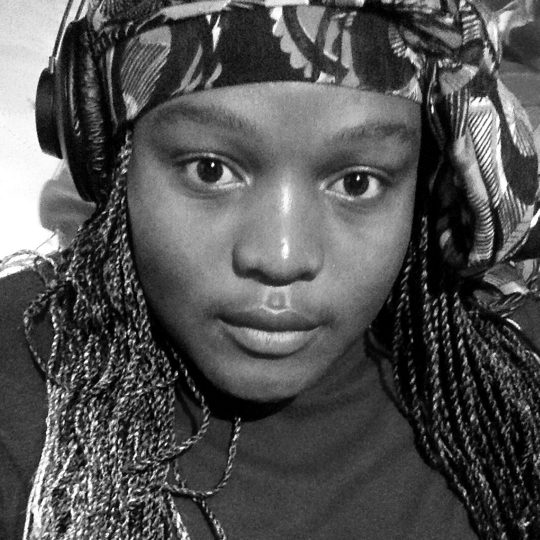 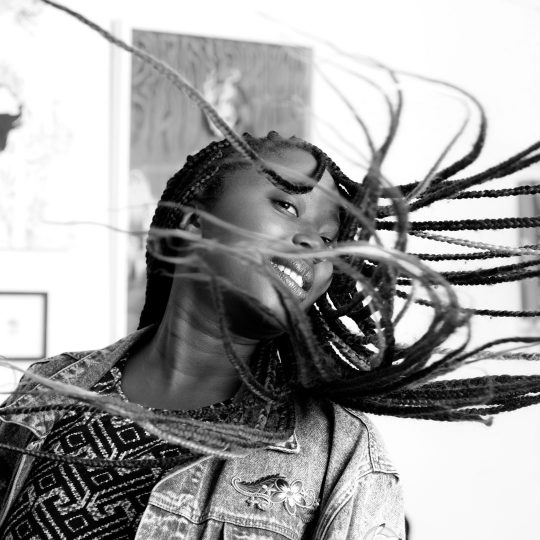 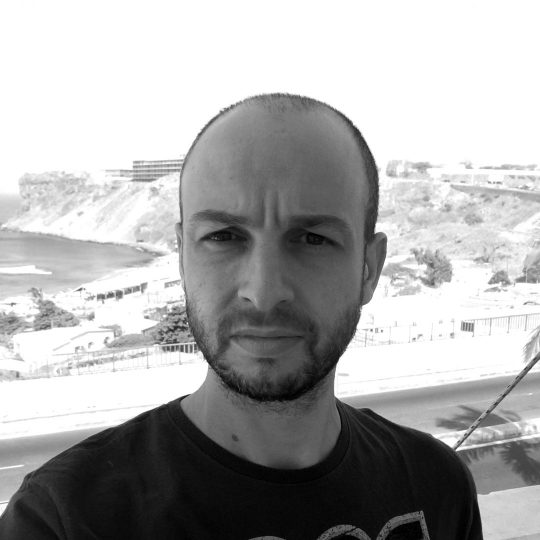 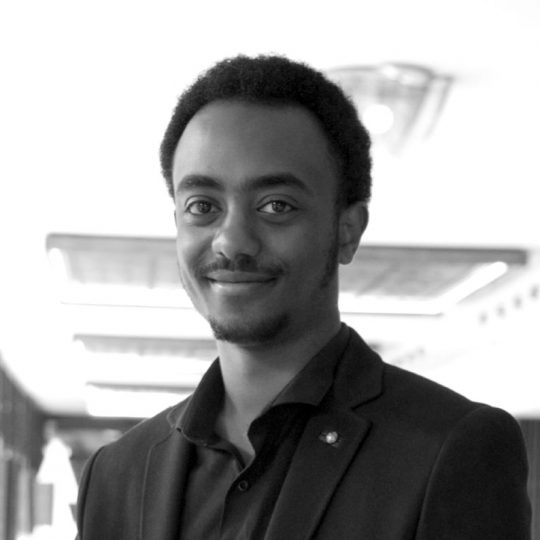 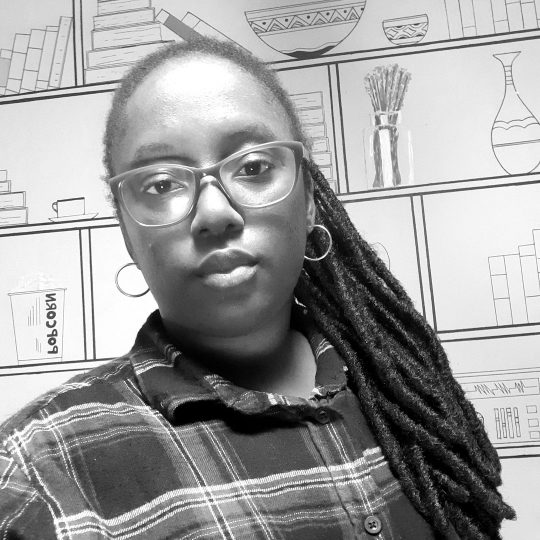 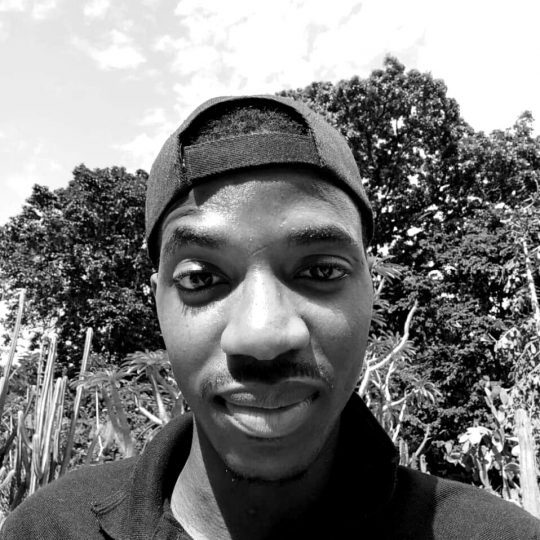 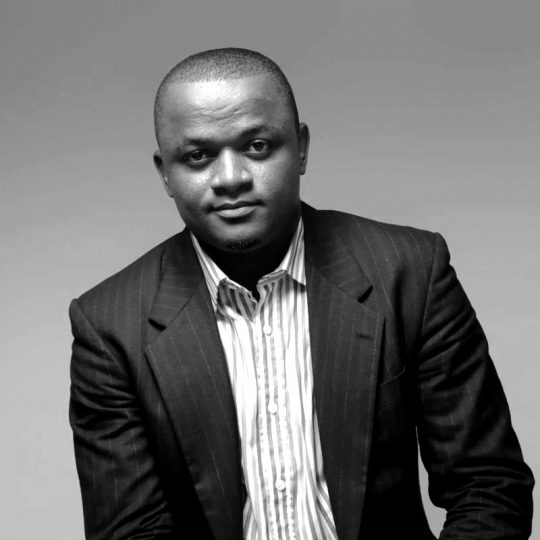 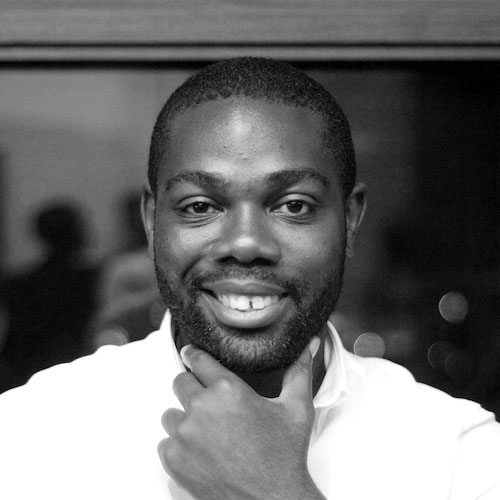 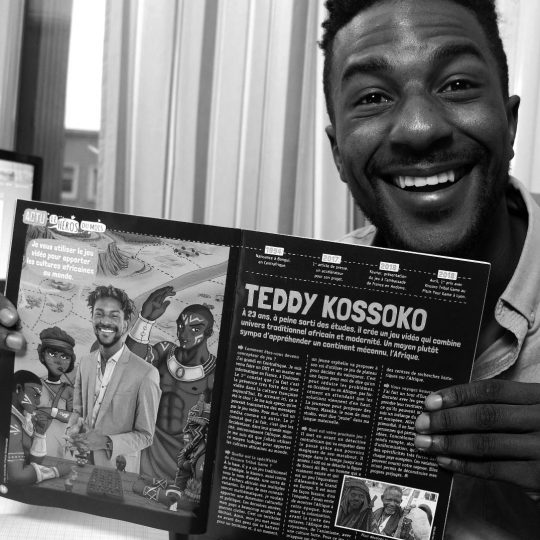