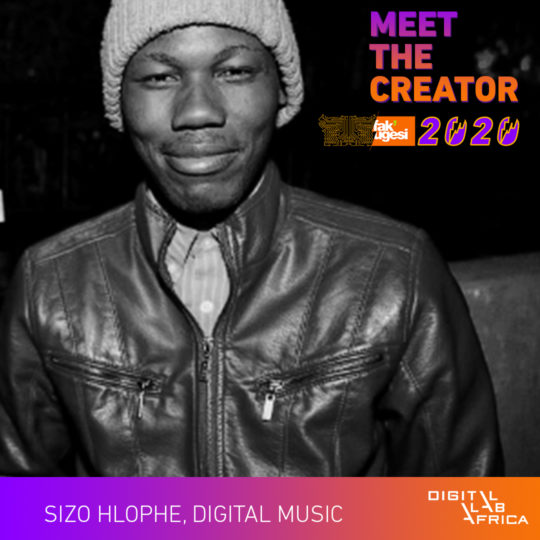 Professionally trained as a software engineer, Sizo co-founded 'Antidote Music' in 2012, making it the first music establishment to put out music on the internet in Eswatini. Though started as a hobby, 'Antidote Music' was formally consolidated in 2019 and was incubated at the Royal Science and Technology Park in Eswatini. In the same year the company’s artists went on to win awards at the local SWAMA Awards and South African Dance Music Awards.

Sizo has also been involved in the production of the inaugural Poetas D’alma International Festival. This comes during a year of working with CCMA (Mozambican-German Cultural Center, Goethe-Zentrum Maputo) creating artistic movement between Eswatini and Mozambique. Sizo has also worked with BBC Africa developing stories from Eswatini, showcasing some of the young bright talents in the kingdom. Other than music and being a cultural practitioner, Sizo writes poems and is also a graphic designer. 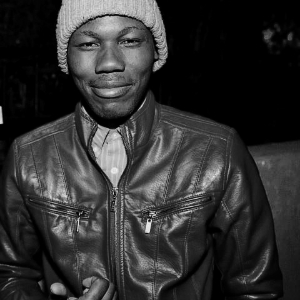