VINCENT MOLOI is a multi-award winning independent filmmaker known for his much-admired documentaries. He graduated with a certificate in Media Studies in 1998. His credits are across genres like news, drama, entertainment and documentaries dealing with lifestyle, politics, human interest and historical topics. So far he has directed over 20 documentaries, 14 dramas, 3 short films, and others. His latest Namibian documentary Skulls Of My People won the Best Documentary Award at Afrika Film Festival Kolne’ in Germany. The documentary went on to win Best Documentary, Best Director in Documentary, and Best Cinematography in Documentary at the South African Film & Television Awards (SAFTA). At the same SAFTA ceremony Moloi’s audience record-breaking TV drama series, Tjovitjo, went on to win 7 South African Film & Television Awards.

Vincent started his film career in 1999 as an intern at the South African Broadcasting Corporation’s promo department. He later left the national broadcaster to join an independent Italian filmmaker on a series of 8 documentaries named Magic and Traditional Healing in Africa. Moloi's entrance into fiction was as a trainee director under the mentorship of Terry George on an award winning feature film Hotel Rwanda that was nominated for the Golden Globe Awards. But where Moloi cut his teeth was in the community media sector as a young hopeful film director. This is where his social voice was shaped.

He understands that films are not just for entertainment purposes but a tool to shift perspective and shape common goals that can empower society. He was later elected Head of Production of Open Window Network – a mother body for all South African community television initiatives. 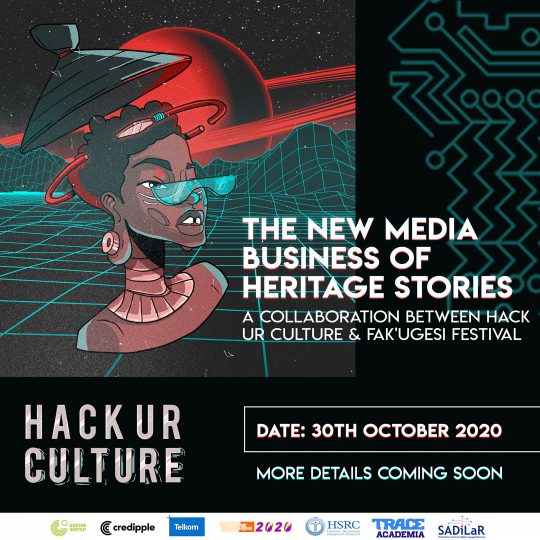