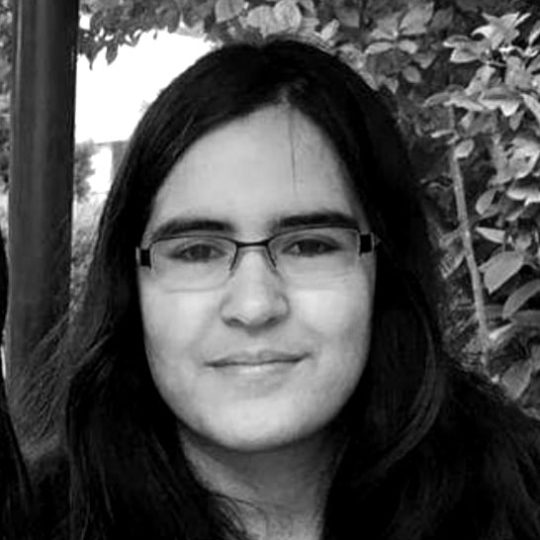 Shannon Bennetts is a visual/digital artist and animator based in KwaZulu-Natal, as well as one quarter of Falling Up Studios; a ragtag group of friends trying to make a game together. She was invited to Fak'ugezi last year to speak about Precious Cargo; their concept for a game featuring a pangolin protagonist making his way home after escaping poachers. It was with this idea that they won the Digital Lab Africa #3 Pitching Competition, which among it's various prizes included the chance to attend and speak at Fak'ugezi last year! Shannon also spoke about her own short game and artwork, which she created in her Honours year at the University of KwaZulu-Natal (PMB). This game was used to explore and visualise the symptoms of Obsessive Compulsive Disorder, with which she suffers from, and featured many elements of her Fine Art work that she had also been creating during and prior to the game's completion. She is currently working full time as a junior animator at Katanimate Studios in Durban.