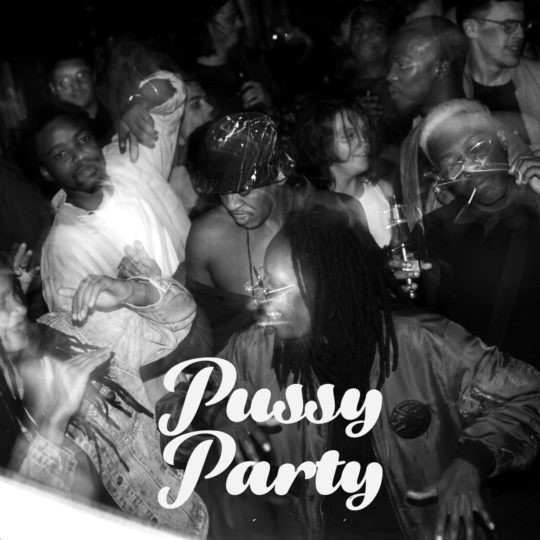 Pussy Party is an incubator and collective affirming queer and women DJs and club culture in Johannesburg, South Africa. Originally founded by Phatstoki and Rosie Parade in 2016 as a monthly club night and series of DJ workshops, Pussy Party has since grown to encompass a sustaining community of artists and ‘party girls’ of all genders. We are a body-positive, pro-pleasure movement prioritising radical self-love and freedom of movement, centred around nightlife and club culture.

Pussy Party approaches revolution on the level of the body. We focus on lived experience, and bodily autonomy for women and queer people in recreational spaces. We believe in empowering the individual through not just skills share, but consistent and on-going dedicated support on a broad spectrum. We address both club culture creatives and patrons in our efforts to support safer and more empowering party practices for all.

We offer consultation services and production support to aligned events, including Vogue Nights Jozi, Same Sex Saturday / Other Village People and Le Grand Ball, as well as curatorial support to more mainstream events like Feel Good Series by MamakaShaka. We have consulted on queer and women’s safety needs for festivals like Afropunk JHB and Zakifo.

Pussy Party has hosted club and workshop tours across South Africa with the likes of Ikonika, Shy One and BBZ (all UK). We have curated stages at festivals including Afropunk, Zakifo and most recently Nyege Nyege (UG). Our DJs have toured globally including performances in New York, Berlin, London and Lusaka. 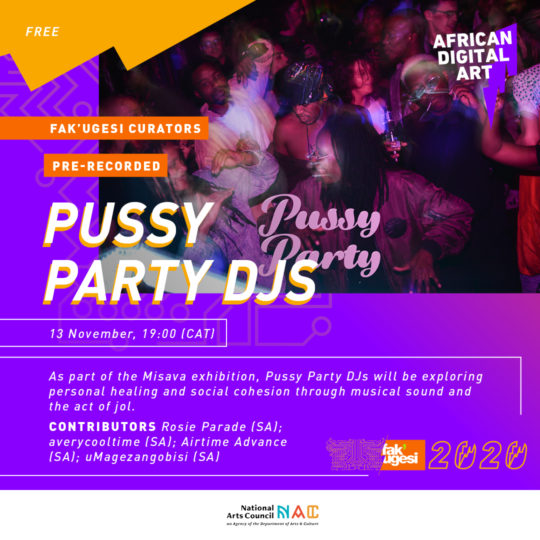