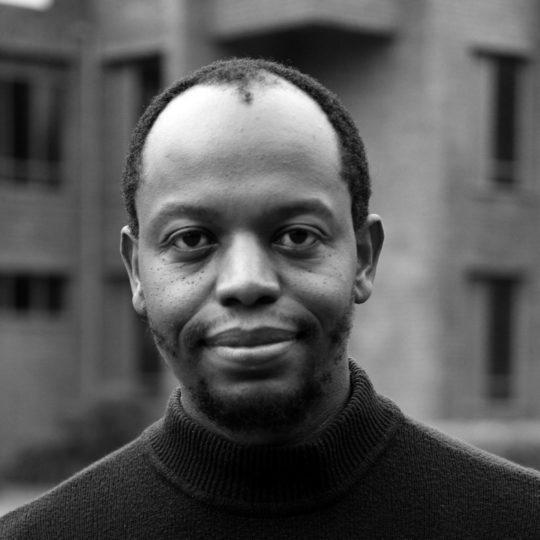 Ogutu Muraya is a writer and theatre-maker whose work is embedded in the practice of orature. In his work, he searches for new forms of storytelling where socio-political aspects merge with the belief that art is an important catalyst for questioning certainties. He studied International Relations at USIU-Africa and graduated in 2016 with a Master in Arts at the Amsterdam University of the Arts - DAS Theatre.

In 2019 Ogutu was nominated and won in the category of ‘best production on spoken word’ as part of the Sanaa Theatre Awards in Nairobi for his solo performance ‘Because I Always Feel like Running’. Ogutu is also a recipient of The Eric Brassem Exchange Certificate. He was recognized as a talent in the 2017- 2018 Amsterdams Fonds voor de Kunst - 3 Package Deal. Ogutu is based in Nairobi where he continues his artistic practice and also teaches part time at the department of film and performing arts at KCA University. 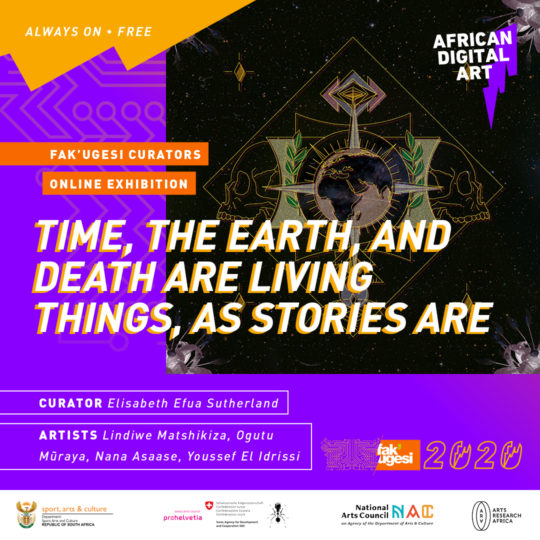 Time, the Earth, and Death are Living Things, as Stories are