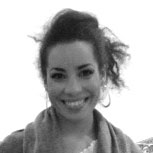 Mélissandre is experienced in marketing, communication, media and esport / event management at an international level. She spent 8 years in London working for major names such as Activision Europe, Activision Blizzard and Capcom Europe and then continued her career at Wargaming Europe. She then worked for independent studios such as Lightbulb Crew, Wako Factory, and more.

Since 2018 and as a Marketing Consultant, she has promoted African video games and African studios under the Africa Corner brand owned by Paradise Game, the main player in the video game in West Africa, on top of the biggest West African video game and esports event (the FEJA). Since 2019, she has been working as an intervener at specialized business and gaming schools. 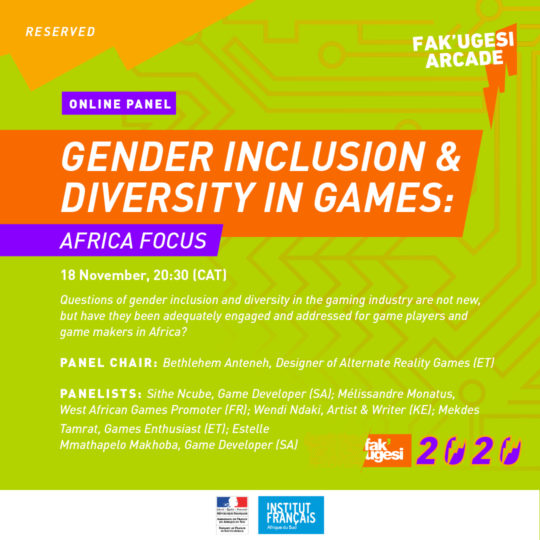 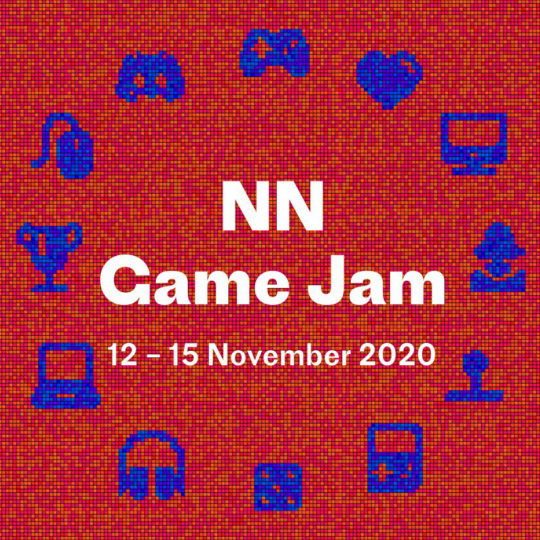