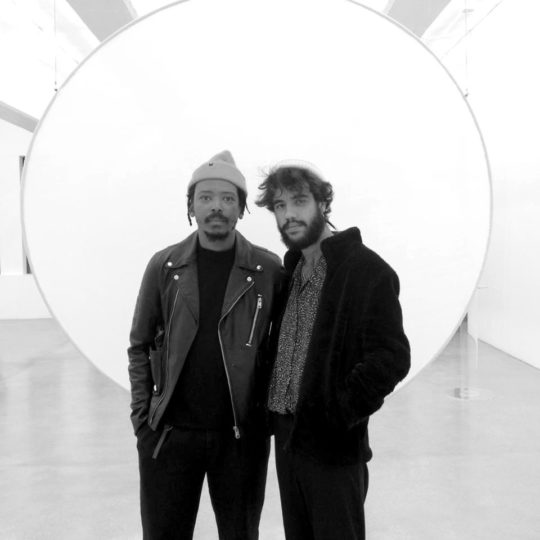 MAGOLIDE Collective, is a collective formed in 2019 by Mzoxolo ‘X’ Mayongo & Adilson De Oliveira. The duo views themselves as alchemists, who in turn are concerned with the transmutation of matter, in particular with their attempts to convert academic writings, history of art, as well as contemporary issues of identity, race, and sexuality into a consolidated body of work.

The collective works in mixed multi-media, in which the concept dictates the medium: photography, performance, video, silkscreen, painting and VR/Augmented reality are mediums in which the collective have explored. The collective looks at their work in relation to Western Art History, and aims to overturn the narratives and histories in which white heteronormative males were pushed to the foreground of such philosophical and conceptual movements, while people of colour and those who embraced queer sexualities were disregarded, pushed to the background and written out of the history books.

The duo is influenced by Griselda Pollock’s theory of the avant-garde as a determination of reference, deference, and difference. Fundamentally, the collective works to question the place of the scholastic institution in art, and whether these institutions define an artist. Politics of the ‘self’ is evident in their work, and so is the insertion of omitted positions of African identities and narratives. The work is located in the utilization of performance, as the body is their primary tool to invocate conversation around different concepts of human identity. 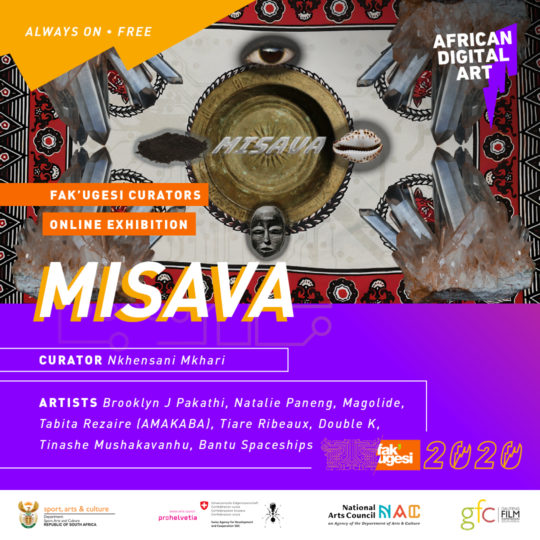