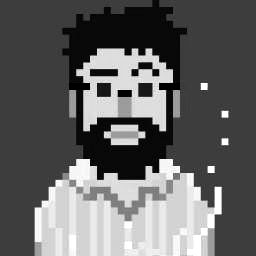 Kieran Reid is a teacher, theatre maker and game scholar.

In 2019 Kieran started his PhD which seeks to examine the history of modern board games. This includes the economics, culture and variations in play that have occurred in the rapidly growing board game industry.

Kieran has also worked extensively as a production manager, director and facilitator. He has directed theatre pieces both for Joburg and the National Arts Festival and has hosted and produced MegaGames. He served as a project manager for the Fak’ugesi and A-MAZE festival from 2013 - 2018.

Kieran has also worked as a consultant and co-designer on a gamified shopping app being launched in Kenya. He is a partner in a game development studio - Two Name Games. 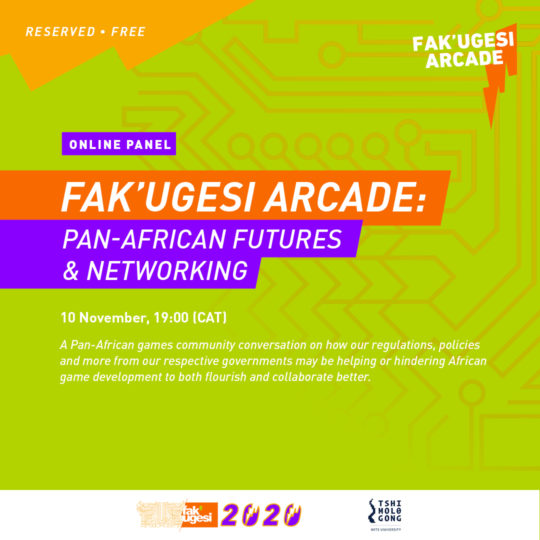