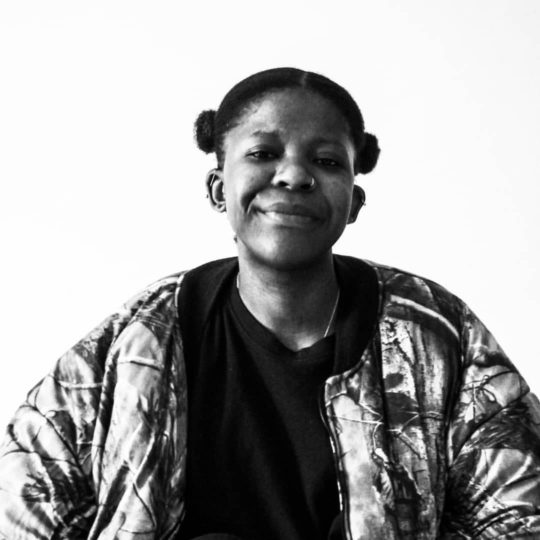 I am a 22 year old digital artist and game designer, currently completing the fourth and final year of my honours degree at Wits University. I produce much of my artistic work under the alias Nume Aluta – a name that has over the years become an extension of me. Having been born and raised in Johannesburg, much of my work has been influenced by the abundance of contrast that is found in Joburg and the tension that arises when these opposing elements interact, as they often do in the buzzing city. This leads to a lot of my work dealing with the idea of difference, and my attempts at re-imagining certain extremes.

My knowledge gained during my degree and additional creative endeavours have allowed me to create interactive and moving pieces of art that relay ideas that I feel passionately about, as well as explore issues that I believe are not being explored enough digitally. In addition to touching on socio-political ideas, I also use my work to explore more introspective and intimate topics that a wider range of people can relate to by virtue of us living in a time with such a large digital presence. 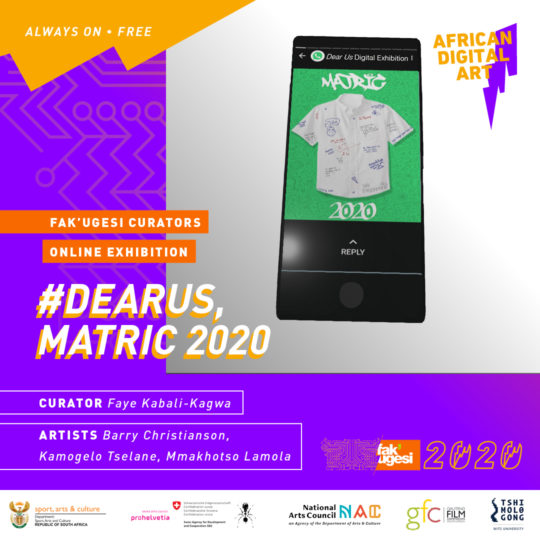 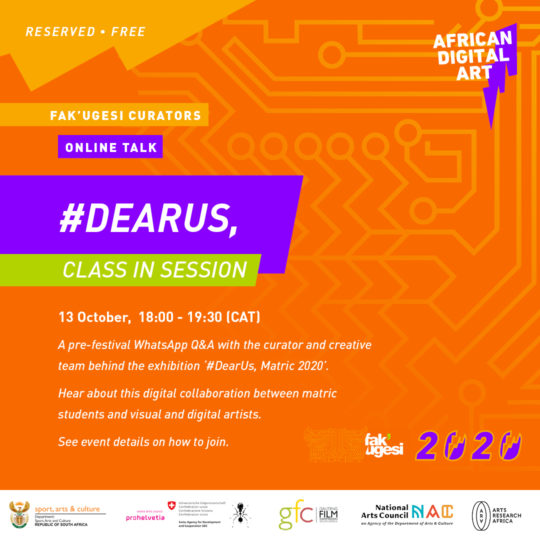 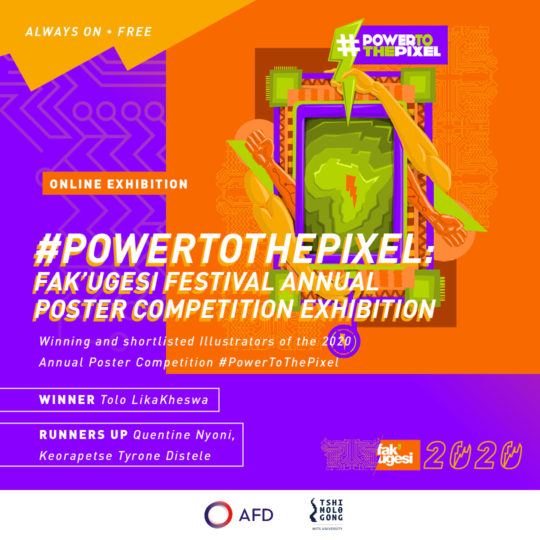 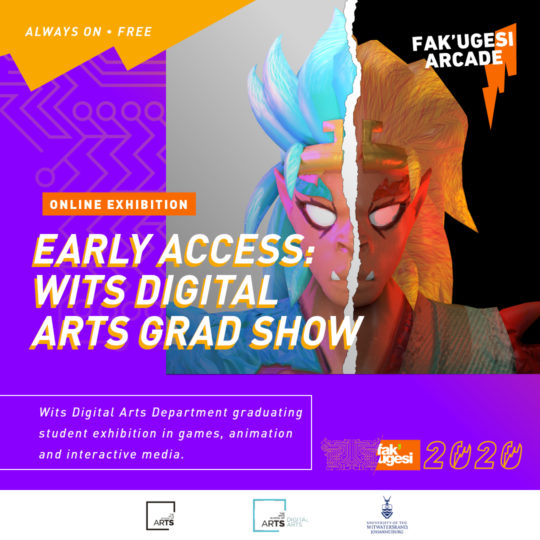