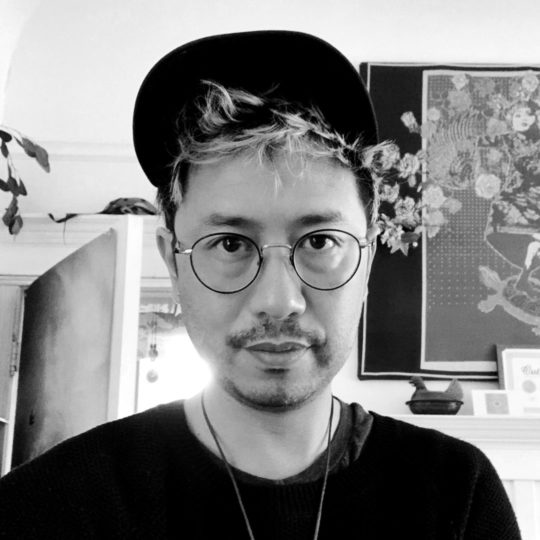 Jody Stillwater 周青海 is a writer, director and creative technologist from the San Francisco Bay Area. His film and interdisciplinary project themes are based in dream logic and tactile reality, with a modern/transforming approach to visual semiotics & archetype, grounded in Eastern rhizomatic systems and Western classical narrative. His cultural background as a Chinese/Norwegian/Cherokee-American amidst colliding waves of post-temporal diaspora and rhythmic, intertidal class structures has influenced a value of justice, representation and the ethereal, and allowed him to express these values in experimental film, immersive installation and cinema. 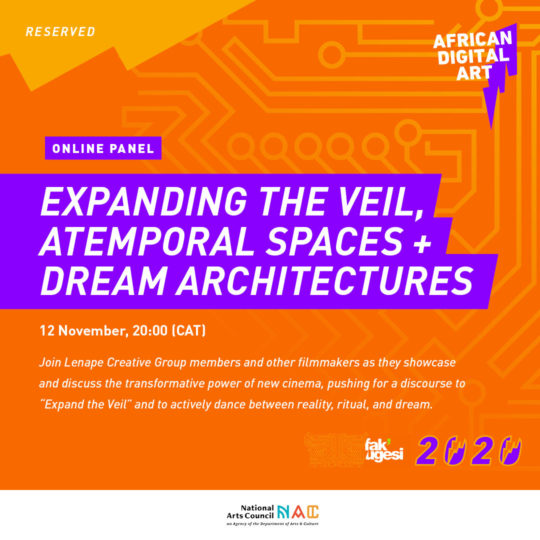