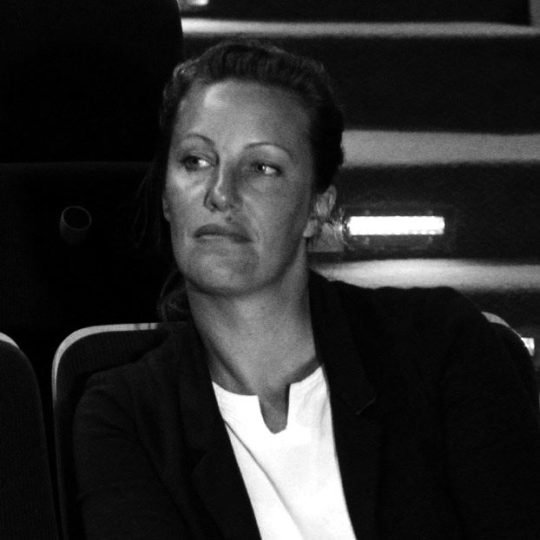 Delphine Wibaux is deputy Head of International Affairs at the French National Audiovisual Institute (INA). She is in charge of designing and implementing INA international development strategy in connection with the priorities of the French Ministry of Culture, responsible for INA supervision.

She also plays an active role within the International Federation of Television Archives (FIATIFTA) as the current Membership Secretary and Member of the FIATIFTA Executive Council, and is also part of the Consultative Committee of the Arab States Broadcasting Union (ASBU) academy.

Prior to this (2011-2017), she participated in the creation and development of INA consulting department, in charge of providing foreign governments and institutions with assistance for the digitization, management and promotion of their audiovisual Heritage. Previously to her activities at INA, she worked as an International project manager within La Fémis (2010), and France Médias Monde (2008 – 2009). She is graduated in Contemporary History and in European Studies & International Affairs. 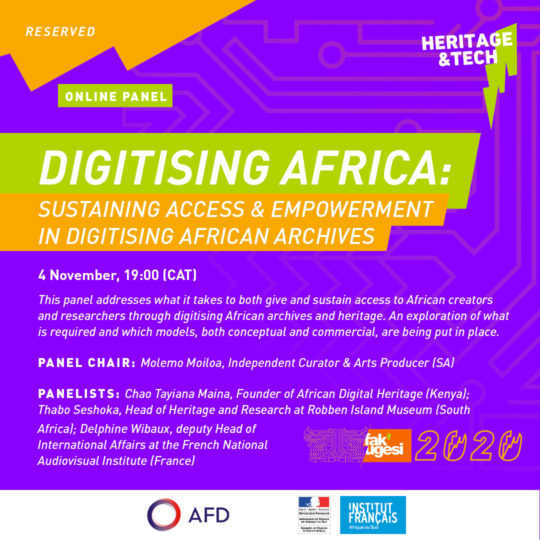 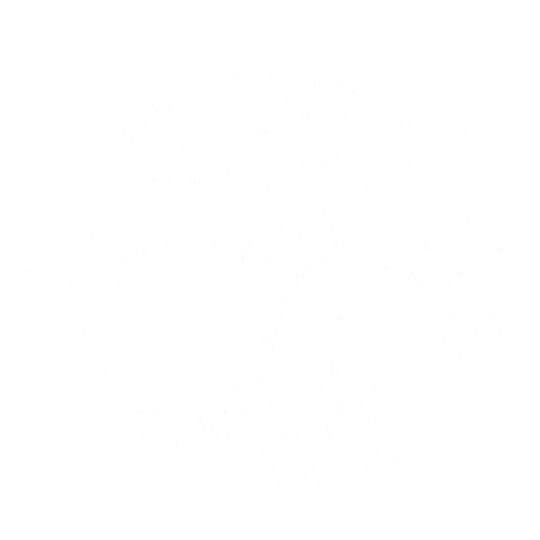 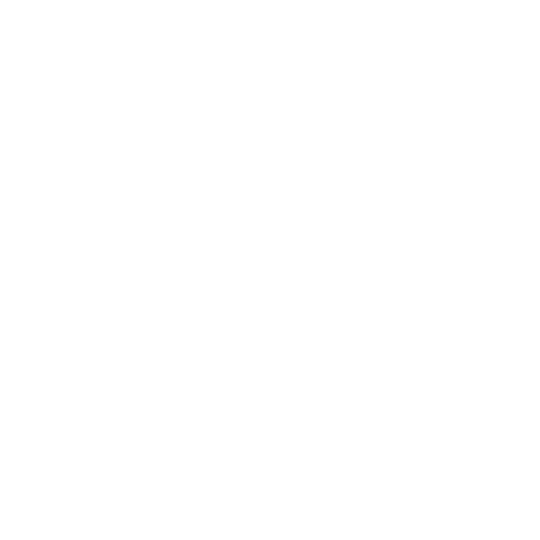 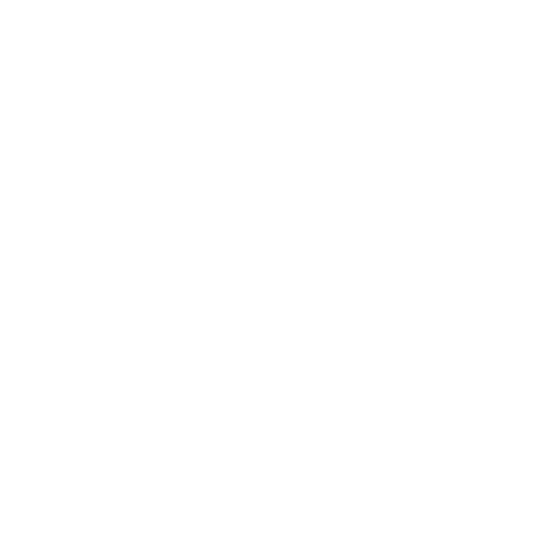 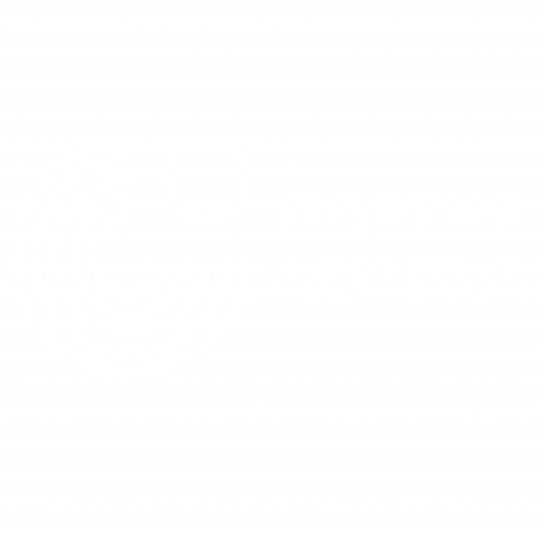 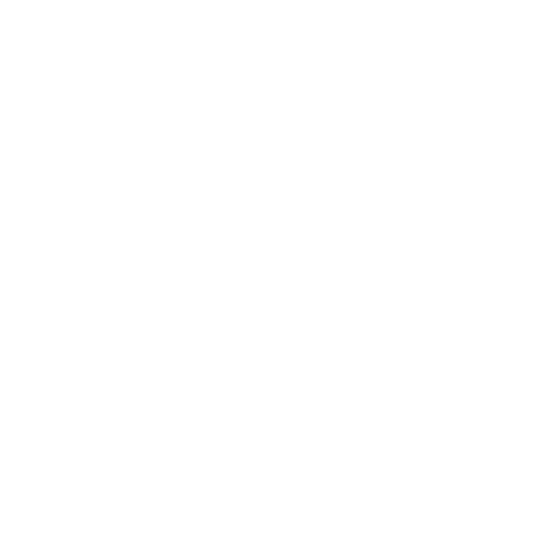 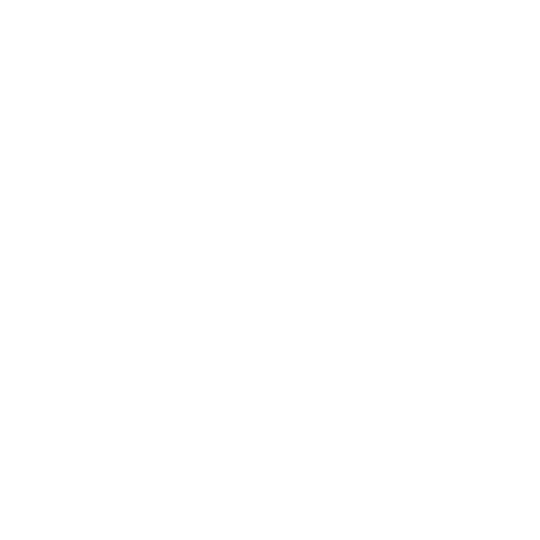 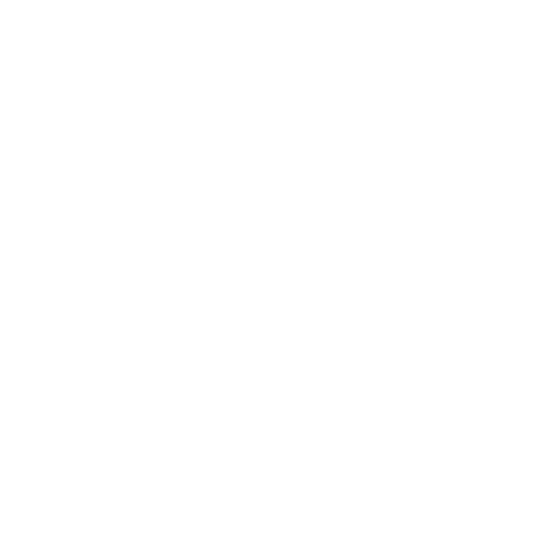 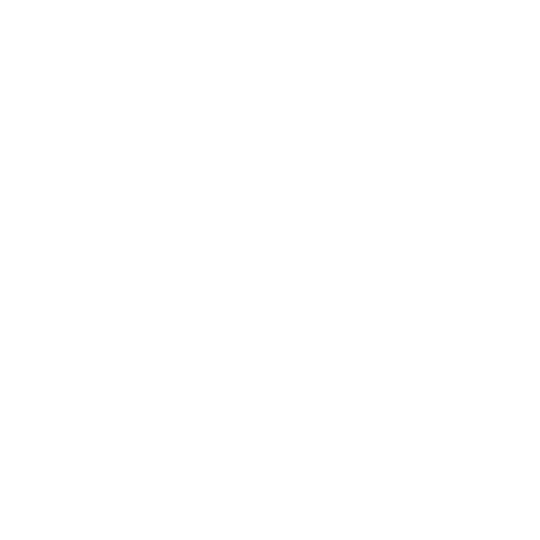 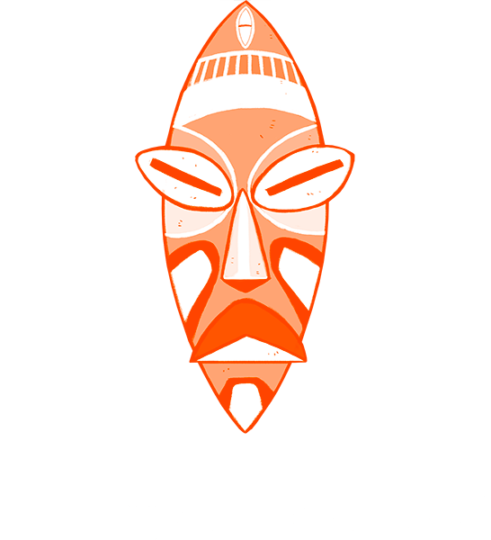 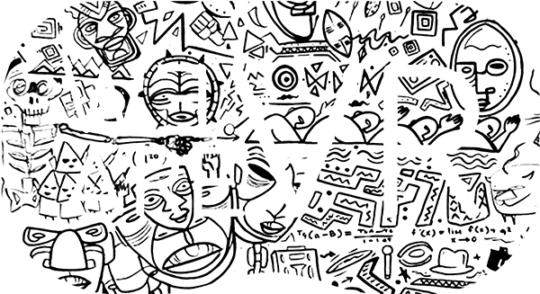 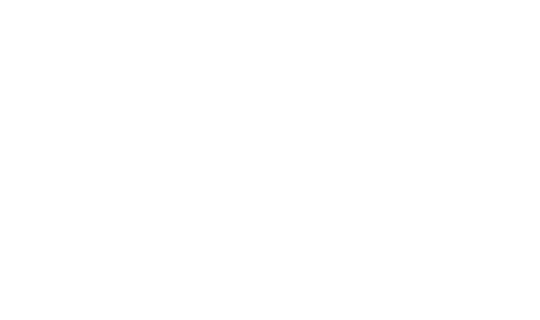 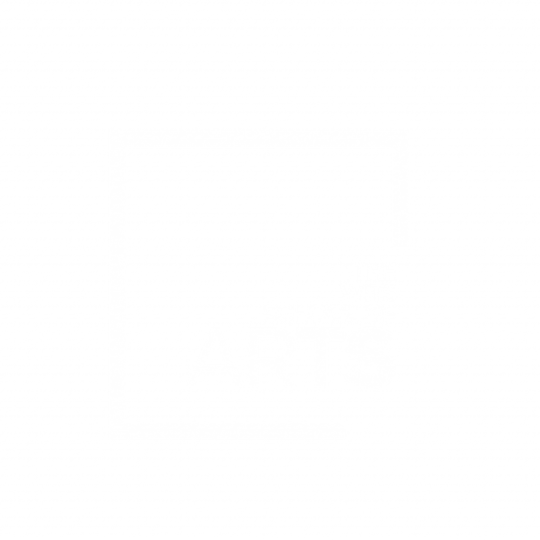 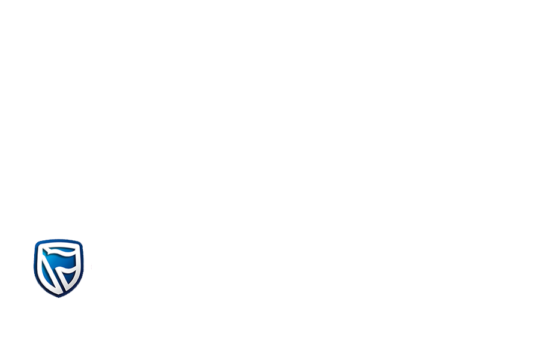 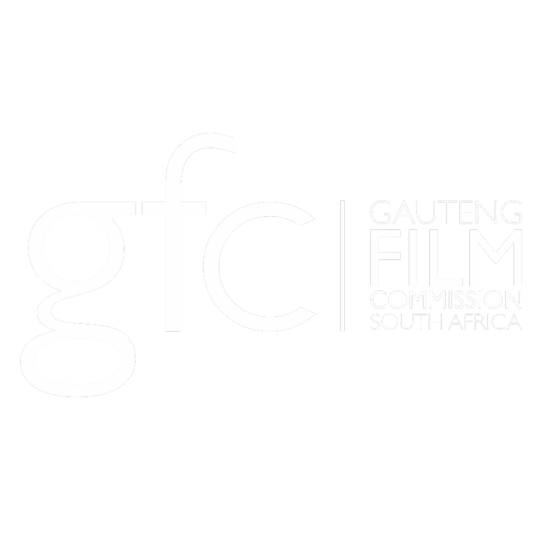