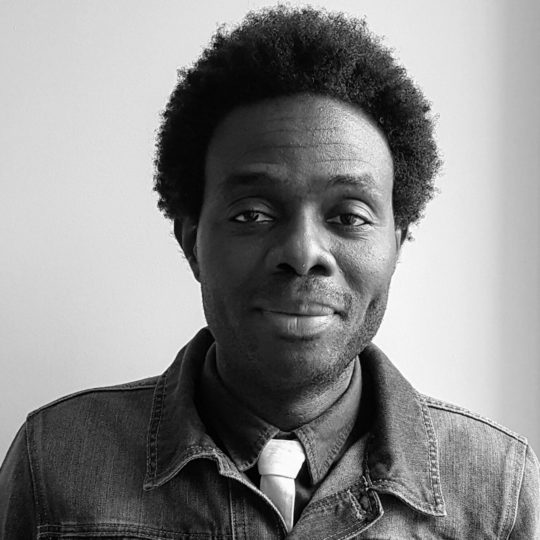 Akotchayé Okio has been involved in the music industry for 20 years. Starting out as an artist and musician himself, he later went on to work as an entrepreneur within the cultural space in Africa, making his own contribution to the structural development of the sector within the region.

He has notably worked as a festival and TV talent show promoter, as well as editor of a cultural magazine. In addition, he was previously a member of the Board of Directors of the National Artistic Ensemble of Benin; and he served as Channel Manager Africa at Believe Digital.

He has been based in France for several years and he continues to work closely with Africa.

Today, Akotchayé Okio is International Development Officer for Africa at SACEM, where he works to help improve authors’ rights protection and development on the African continent. 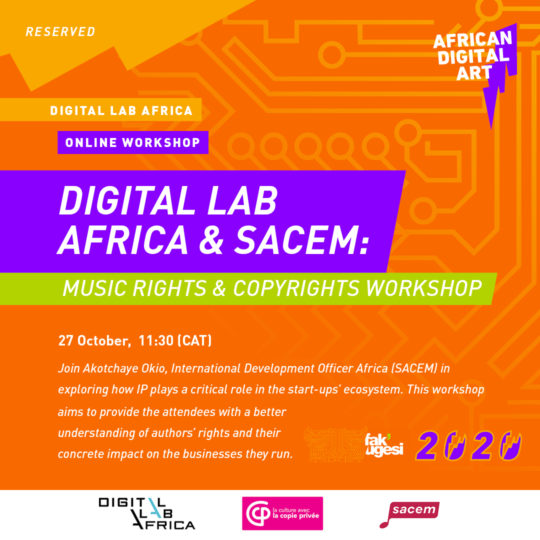 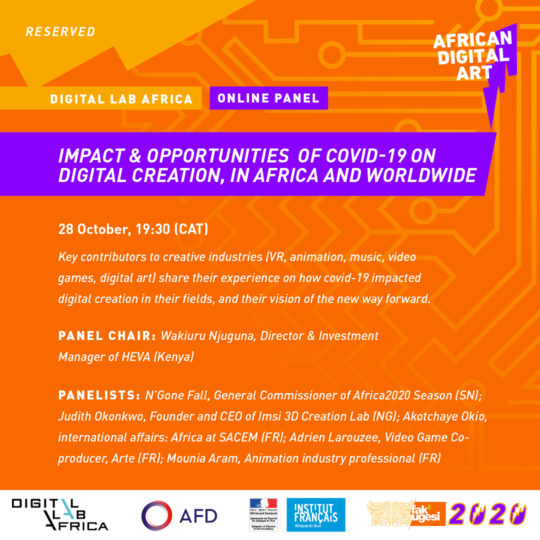 IMPACT & OPPORTUNITIES OF COVID-19 ON DIGITAL CREATION, IN AFRICA AND WORLDWIDE